I’ve spent a lot of time trying to map out who I’d like to contact when The Aegis Saga – Blood is published.

Reviewers come in all shapes and sizes and I’ve focused on people who have shown any interest in interactive fiction, starting from those who’ve reviewed Choice of Games titles or Hosted Games titles, before going through a range of indie game reviewers and fantasy ebook reviewers.

Those that have twitter accounts I’ve followed, those who don’t I’m trying to track through WordPress follows, reviewer listing sites or even simple old-tech lists : )

There’s a lot of advice out there about putting together press kits, press releases, preparing for podcast interviews, the do’s and don’ts of review asks.

It’s a tough old world out there getting a review or two – especially when you’re starting out and trying to differentiate yourself amongst the clamour. Guess we’ll have to roll the dice and see!

In the meantime I’ve had fun doing some screenshots for my press kit – which is kinda tricky when you’re writing a text game . . 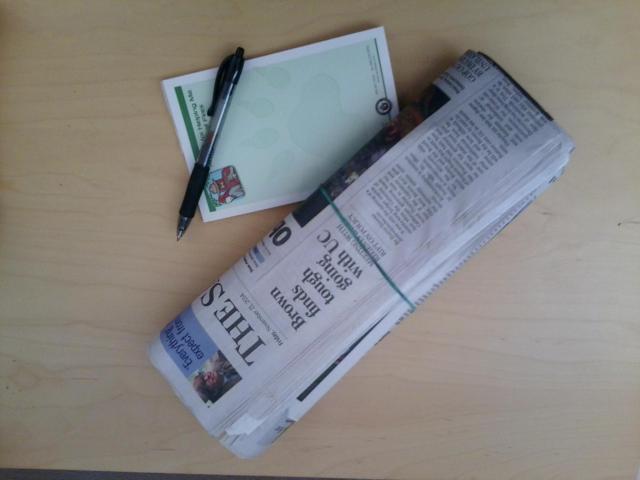 …”your game was among the best we reviewed. Its wildly innovative use of ChoiceScript, creative worldbuilding and narrative design, and distinctive vision earned it special recognition from our judges.”

Inspiration for the Aegis Saga